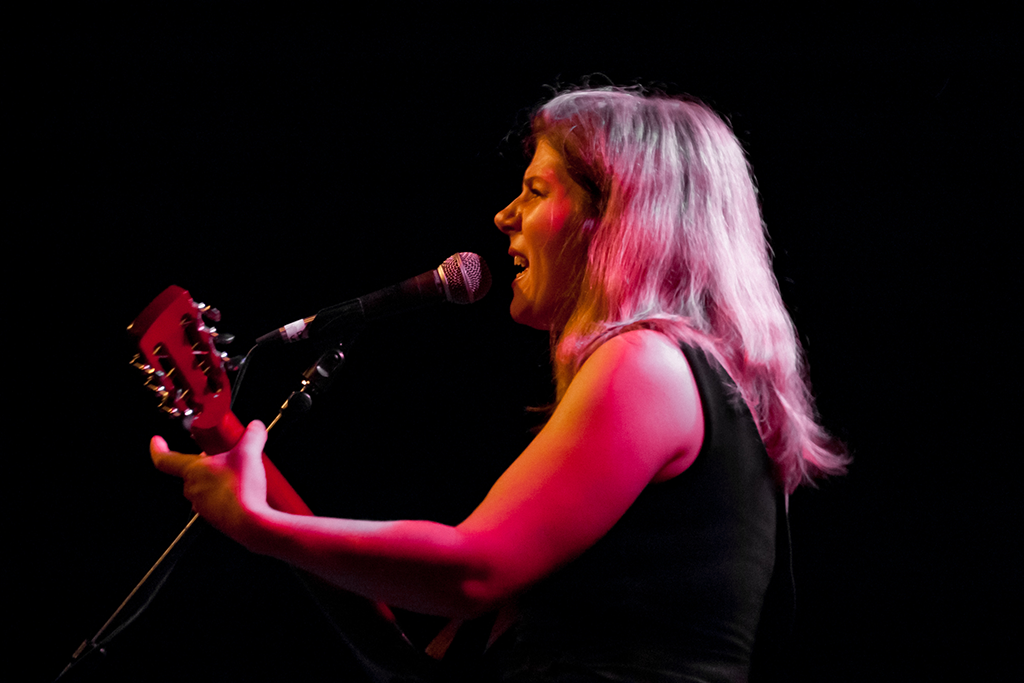 Dar Williams, author of What I Found In a Thousand Towns, has built her musical career by performing in the small towns of America, which gave her a unique perspective on the fall and rise of these places. She writes about these experiences in her book, and we believe you should read about them!

We had the pleasure of meeting Dar at the 2020 NJ Planning Conference last month where she was a Keynote speaker and gave a wonderfully engaging talk (and musical performance!) about her unique viewpoint.

The following is Dar’s description of the book, which can be found on her website:

Dubbed by the New Yorker as “one of America’s very best singer-songwriters,” Dar Williams has made her career not in stadiums, but touring America’s small towns. She has played their venues, composed in their coffee shops, and drunk in their bars. She has seen these communities struggle, but also seen them thrive in the face of postindustrial identity crises.

Here, Williams muses on why some towns flourish while others fail, examining elements from the significance of history and nature to the uniting power of public spaces and food. Drawing on her own travels and the work of urban theorists, Williams offers real solutions to rebuild declining communities.

What I Found in a Thousand Towns is more than a love letter to America’s small towns, it’s a deeply personal and hopeful message about the potential of America’s lively and resilient communities. 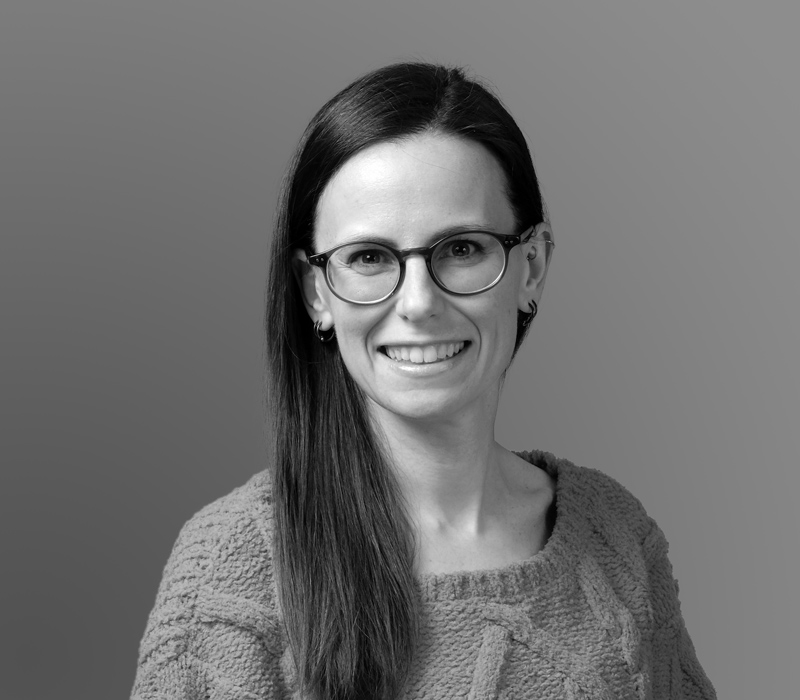 Vicky is the producer at MyDowntown Mobile and likes to have a hand in a little bit of everything at the parent organization, Gruskin Group. As a trained developer with an eye for design, being immersed in the design field has been very fulfilling for her and valuable to clients. 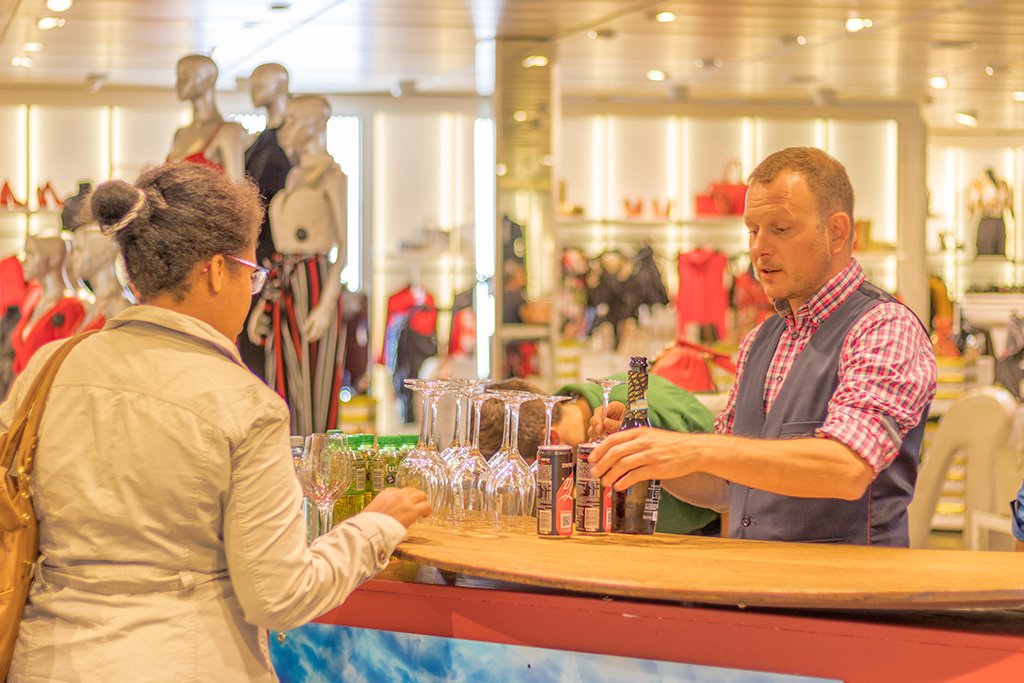 The Landscape Of Retail 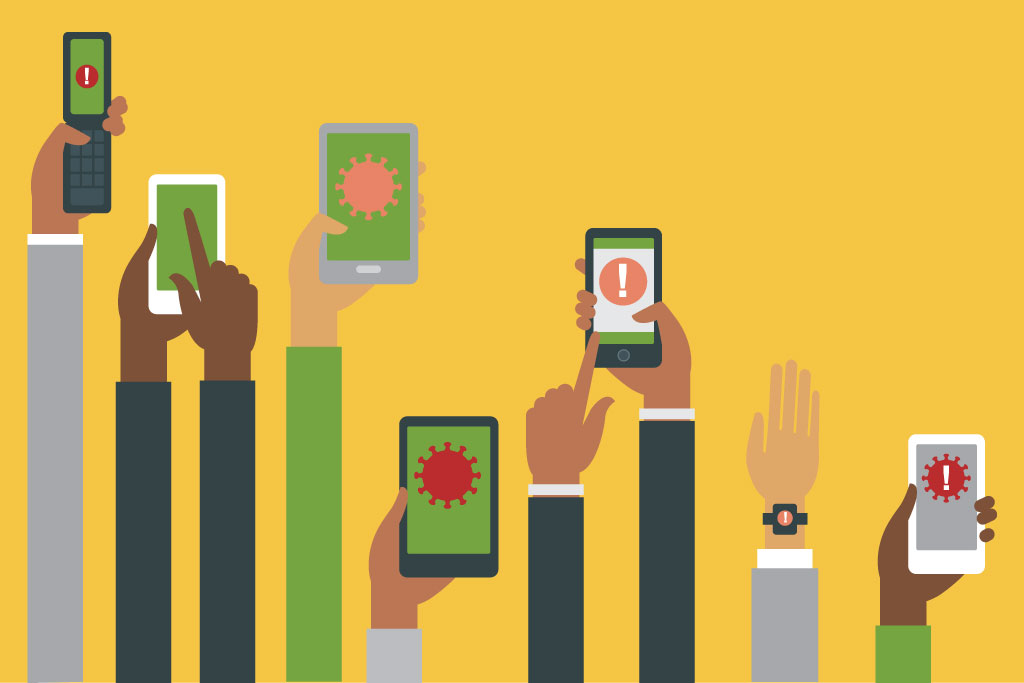 Create Balance In An Unsteady World

Sign up to get newsletters and periodic updates from us.

Thank you for subscribing with us!
Oops! Something went wrong while submitting the form.

Schedule a FREE Consultation call with us and find out if a Mobile App is a good fit and what you'll need to get the best out of the app.